Some time ago, at a language exchange, I was talking with a guy from the States who said that it was not important for him to learn other languages ​​since English is becoming the universal language and wherever he went he could communicate “almost” without problems . So he only went to language exchanges to socialize.

That made me think about my own experience at language exchanges… I started running them because, after years living abroad, I wanted to keep the languages ​​I had learned and, for me, the only way is by practicing regularly. But I realized that I was not only practicing languages, but also creating new groups of friends (for myself and for many other people).

Socializing is a very good reason to participate, although there are many other reasons that would encourage anyone! Do you know that learning languages ​​has many benefits? For example, it has been shown that dementia is less likely to occur if you are bilingual. In addition, it is proven that people who speak two or more languages ​​are better at multitasking and that IQ increases with each language we learn.

So, if you still doubted whether to start participating in these kind of events, there are many more reasons to do so than you thought.

You can do all this and much more with us, either at the ONLINE Language Exchanges, or at the Brunch & Language Exchange this Sunday, April 25th.
And if you want to see your story published, you can send it to us at info@speakquick.es 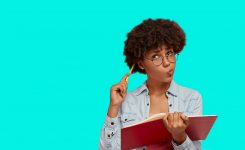 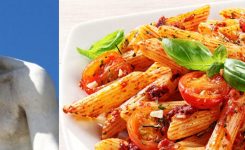 Have you ever made a fool of yourself for not... 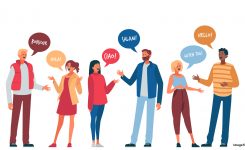 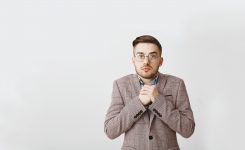 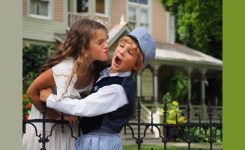 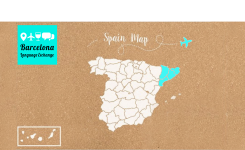 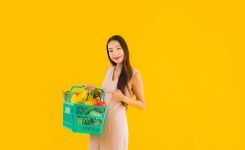